Here's the place to be this month! The Solheim Cup took place at the Des Moines Golf and Country Club August 14-20, 2017. I went four times, but according to protocol, all pictures were taken on practice days only.

Do nothing from selfish interest or conceit, but in humility count others more significant than yourselves. Let each of you look not only to his own interest, but also to the interests of others. (ESV) (Philippians 2: 3,4)

These beautiful golf ball sculptures were on pedestals along the entrance path to the Solheim Cup. Each had it's own sponsor and many different artists were represented here. 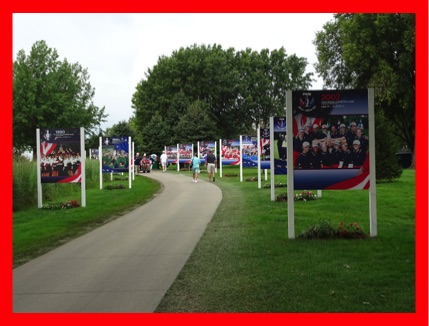 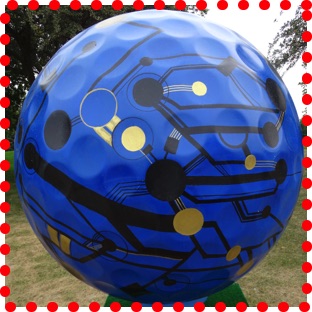 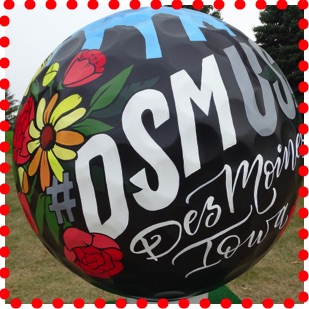 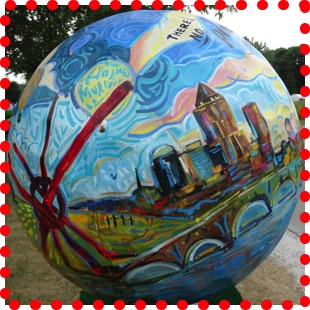 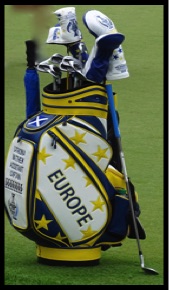 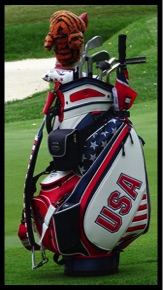 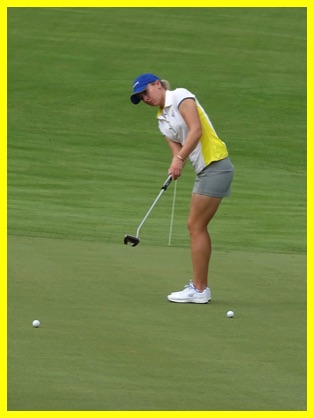 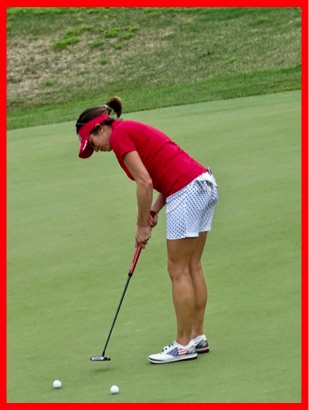 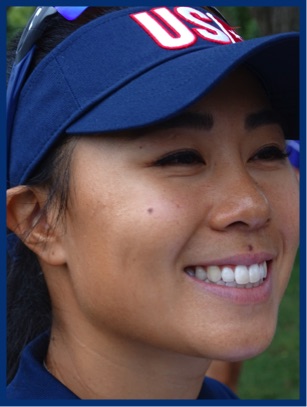 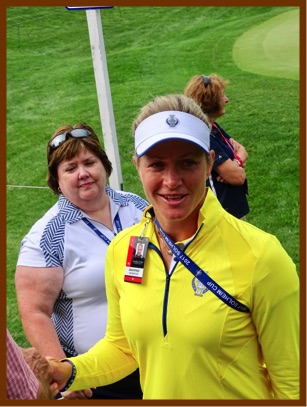 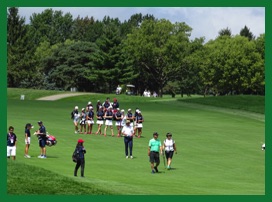 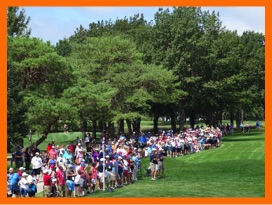 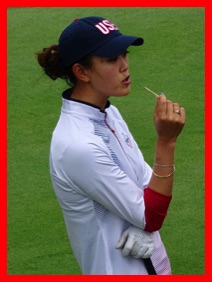 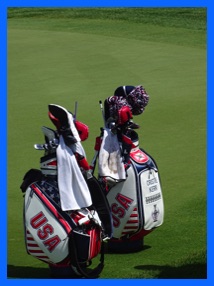 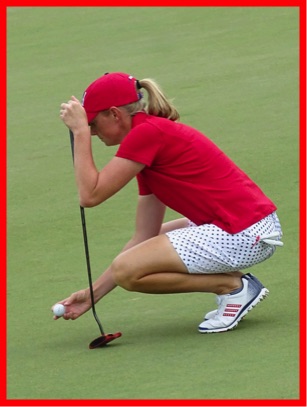 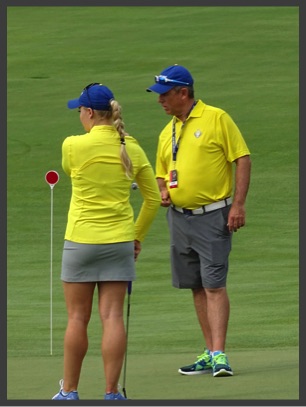 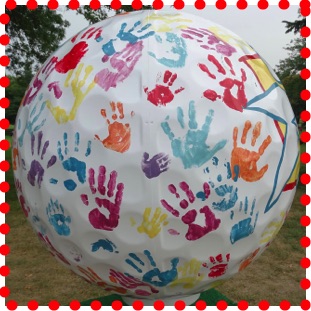 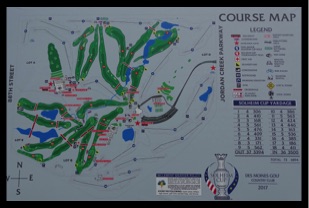 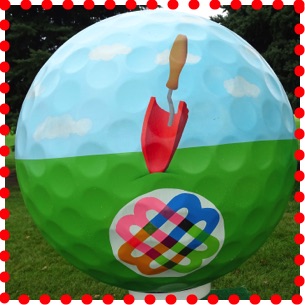 My view for the month: West Des Moines was the place to be August 14-20, 2017. The Des Moines Golf and Country Club hosted what many consider the biggest sporting event ever to come to Iowa--the Solheim Cup. It was more than a big deal--it was a huge deal! Twenty-four world class women golfers (12 from Europe and 12 from United States) put on a show beyond comprehension. It was a real display of sportsmanship as they played competitively and displayed their skills to the gallery and still maintained such love and respect for each other. Yet, it was more than the golfers. A lot of people were involved in making this a very special event. It took weeks, months, and years of planning and preparation to carry it out. I thought the golf course was in perfect condition and the viewing areas so well thought out. The 2000 volunteers were well prepared and very courteous (it goes beyond "Iowa nice"--many of these volunteers were actually from out of state). A new record of Solheim Cup ticket sales was set and people from every state and many countries were in attendance. I thought it was a bonus that the Iowa State Fair was held the same week. This gave so many people double exposure to our great state of Iowa. I'm not done yet--I was at the Solheim Cup four days and heard so many positive comments about our restaurants, hotels, bike paths and the list goes on and on. This was a great week to showcase Iowa. 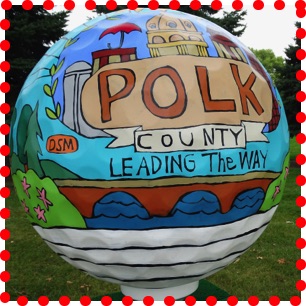 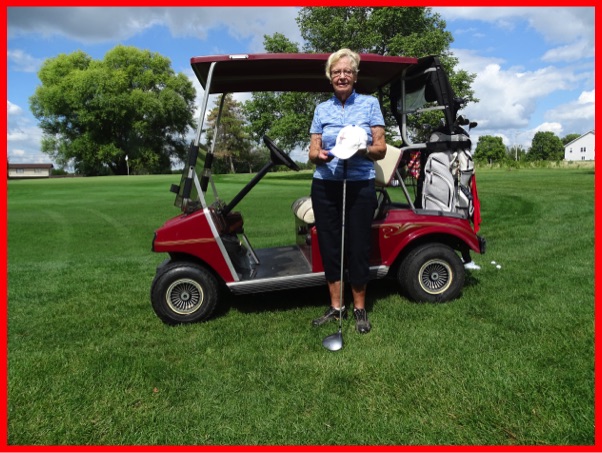 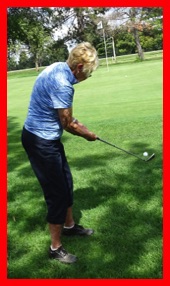 We watched some of the very best women golfers in the world. The USA team won and retained the trophy--but now back to the real world. I brought my very favorite golfer home with me--my wife Jeannine (below). Many of you know I like to encourage exercise activities and lifetime sports. Golf is just that! Jeannine has played golf since high school days so I bought tickets for the Solheim as a present for her 84th birthday. She loved those two days at the Des Moines Golf and Country Club and watching the best women golfers in the world. Now here she is--back to work.